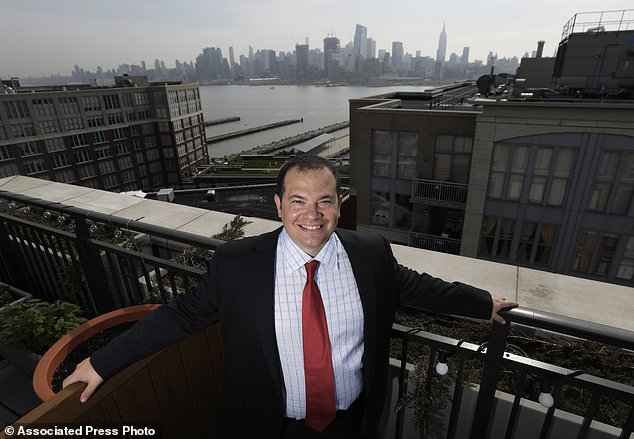 Carl Mazzanti is a founder and President of eMazzanti Technologies. Carl led his firm to become Microsoft’s Partner of the Year in 2015, 2013 & 2012, Eastern Region Compete Partner of the Year, servers as the SMB Partner Area Lead for the Americas, is part of the RPAC meetings 2x times a year in Belleview, speaks every year at Microsoft’s Inspire, and his firm has Gold & Silver Competencies, plus awards from Microsoft for the most competencies in the Eastern Region of the United States, and marketing excellence. Beyond the Microsoft accomplishments, eMazzanti Technologies is Partner of the Year for HP, ShoretelSky, and WatchGuard Technologies 5x Partner of the Year, #3 for Xerox in NJ.Prior to starting eMazzanti Technologies Microsoft, in 2001, Carl worked for an Inner Circle Dynamics Partner Cole Systems (now DXC Eclipse) in various engineer and sales positions. Carl has a Triple Major from Georgetown University in Finance, International Business, and New & Small Business MGMT. Further, Carl has schooling in the Chinese University of Hong Kong and Mount Blanc Alpine School in France. At eMazzanti, Carl travels extensively to a different country or state every two weeks to support the needs of its customer base and vendor engagement. The company at Carl’s direction has grown at an average of 20% plus every year for 18 years and has been featured in Inc. Magazine’s 5000 list for the last Eight years and CRN Magazine’s fast growth group during the same period. Carl married the best thing that ever happened to him, Jennifer his business partner, best friend and wife of his two boys. One last commitment of Jennifer and Carl to the Microsoft partner community is that their second son’s middle name is “Gates”.

Hackers and natural disasters pose real threats to business survival. Learn how an effective cyber-defense and high availability keep you in business even when others are trying to take you down

Modern productivity tools keep your organization ahead of shrinking margins and enable new services to generate a competitive advantage. See how one organization grew revenue and profits without raising rates in 18 years.